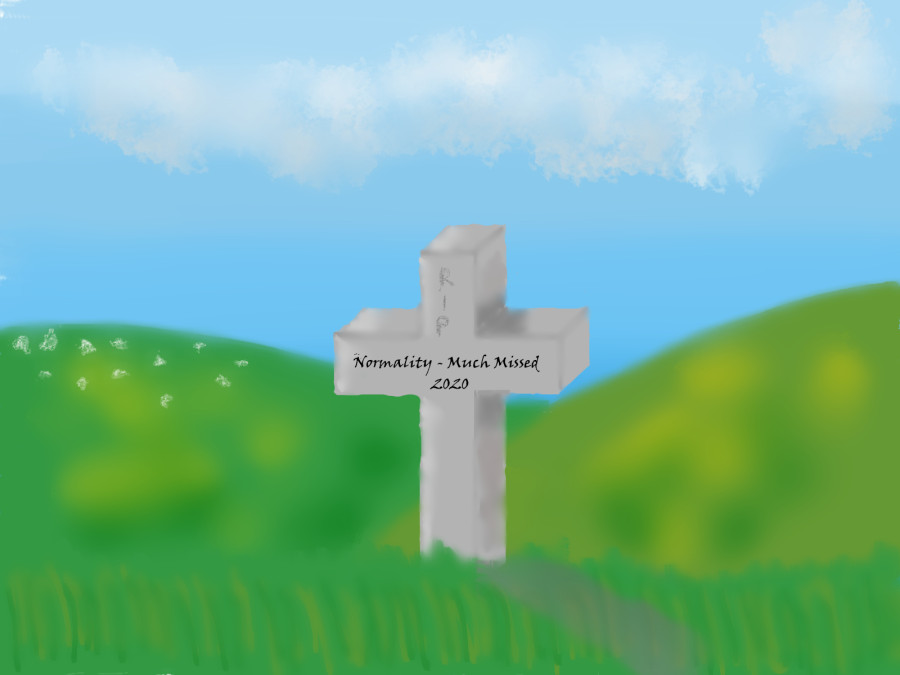 In memory of when popping to the shops didn't have to be handled like a military campaign, and kids were allowed to play with their friends.

Don't know if anyone here has joined the Good Omens juggernaught, but I thought this;

If the Bentley turns every CD/cassette or whatever into the best of Queen, what would it do if Crowley had a different Queen album in there?

Anyone have the faintest notion why lj is suddenly not working in IE? I only have IE on my home machine, which currently means I can only see lj at work. DAMN IT!!

Oh, the nostalgia *g*, they don't have the satelite tv hooked up in the new office at work, and we've been watching Quantum Leap and MacGuyver on Netflix the last week or so. God, I love those shows, haven't seen them in YEARS!! And popping candy chocolate too, I loved Space Dust when I was a kid.